Tether, often referred to as USDT are tokens minted by Tether Limited which is owned by the same people who own Bitfinex. It is designed to always have the value of 1 US dollar but cryptocurrency format. They supposedly achieve this by keeping 1 dollar in reserves for each Tether bought. Tether is not the only crypto that has its value pegged to 1 dollar, there are many, i.e., stablecoins. But Tether is by far the most popular. Nearly all crypto exchanges use USDT as a trading pair. What this means is, USDT is the main liquidity provider of the cryptocurrency market.

Currently, there is 68,5 BILLION Tether in circulation, it is the 5th largest cryptocurrency by market cap.

Now everything sounds great on paper, 1 dollar for every Tether and all of that. But in reality, Tether Limited is the single sketchiest company that has ever managed to get enormously big. Tether limited has 68,5 billion dollars under management and they have, wait for it, 19 employees.

This means that for every employee Tether has, they control 3,6 billion dollars.

If you don’t understand what this means, let me put it this way:

In case of Tether crashing, the whole crypto market would be devastated and put back multiple years, all the innovation that crypto aims to bring would be stained by the fiasco that is Tether. I’m certain that we would say goodbye to crypto going mainstream and becoming the main way of finance dreams for a loooong time.

There are several huge red flags about how they manage the company and their reserves.

Let me talk these red flags:

They’ve refused multiple audits to their currency and reserves. Only info until now that us investors had about the situation of their reserves was a half-assed promise the co- founder made in an interview.

In that same interview, he was asked if Bitfinex and Tether Limited had the same owners, he replied that they weren’t related at all, they only worked with the same banks. Well guess what, he lied. The truth came out when the Paradise Papers were leaked, shining light to many corporations’, elites’ and celebrities’ and also Tether’s secrets.

Bitfinex got mixed up in a scandal involving a firm called Crypto Capital, an also shady fiat banking firm that has worked with even shadier clients, including Colombian Drug lords. This firm was unsurprisingly involved in a sex-trafficking scandal and the investigation that followed caused all their clients’ holdings to be frozen indefinitely.

Suddenly Bitfinex had nearly 80 percent of their clients money frozen, rendering any withdravals or trades impossible. Now normally a normal exchange in this situation would declare bankruptcy right? No. What Bitfinex did is that they took 400 million dollars worth of Tether’s reserves to provide liquidity to their clients.

Remember when I said that no audits were done until now?

The New York Attorney General launched an investigation on Tether Limited, and they reached a settlement. As a part of that settlement, Tether had to share their holdings completely.

There are a lot more sketchy stuff Tether is involved in, but I will not talk about them. This article is long enough.

If you want to dive deeper about Tether, please watch the video made by Coffezilla on Youtube.

What I want to finally say is, please don’t hold fiat in Tether, hold it in USDC or even better, DAI. These are far better alternatives. People have already started campaings to move people to other stablecoins and I want to support that and raise awareness.

Please do the responsible thing and don’t hold USDT. 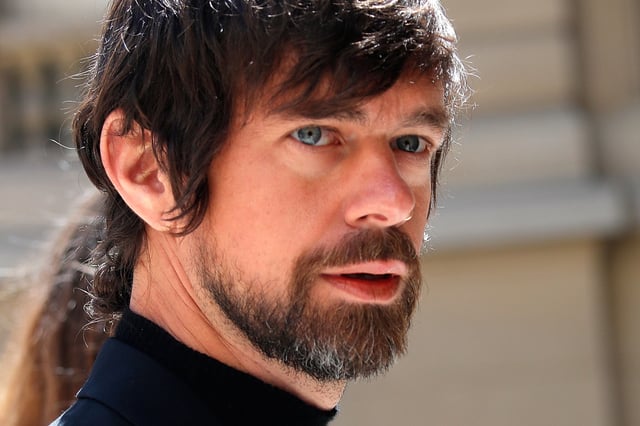