Comments’ karma is worth 2x more than posts’ karma. There are limits to how many posts you can publish but there aren’t any limits regarding comments. This is why r/cryptocurrency was constantly #2 top sub(!) in terms of comments per day in August (see the image below). People farm Moons by writing more than a hundred of comments every day (some reach the extremes of writing more than 500 comments in one day). This proposal suggests gradually lowering karma after reaching certain numbers of comments (see the table below for exact numbers). This proposal’s goal is to make it harder for Moon farmers while not affecting average users and thus making it more fair for everyone.

– Even posts with very positive feedback get more comments than upvotes

– People comment on titles of threads without reading the content. This is because being one of the first to comment increases the chances of getting upvotes

– Unfair distribution of karma: people who write thousands of comments are rewarded more than people who create insightful posts and they also lower the Moon distribution ratio for others

Stats from August 2 to August 9. Courtesy of u/good-as-hellx

Currently, just 1% of users is responsible for as much as 47.8% of daily contributions. 1% of users are taking a lion’s share of Moons distribution and they do it by writing thousands of comments.

The number of posts you can publish is limited. But I’m against limiting the number of comments you can publish. What I propose instead is gradually lowering the karma received for comments: after every 280 comments posted during a Moon Round you’d get less karma. Round lasts 4 weeks/28 days.

Less spam. Quality over quantity. People try to comment when they really feel they have something interesting/funny to say – else their pool of comments worth 100% karma shrinks.

Also, distribution of Moons is more fair for people who post insightful/educational content (or posts in general) as spammers don’t take the lion’s share of karma anymore.

But people will simply create new accounts and bypass it

Some might do that while others might decide it’s not worth it. Some users write more than 5 000 comments per round. So, in their case it means that they would have to create 17 additional accounts if they wanted to continue receiving 100% karma for all their comments. It’s not only a lot of extra work but they also risk getting a ban.

If we cannot fully stop them, let’s at least make it much harder for them.

If they aren’t Moon farmers and they are so active it means they love this sub. And if they love it I think they won’t mind losing a little bit of karma in order for the sub to regain some quality. The only people who complain so much are selfish Moon farmers.

This change will kill any interaction between users

No, it won’t. You’ll still be able to comment as much as you want and statistics show that only 1-2% of users would be really affected by this change. I’d even argue that it is actually the current “spamming spree” that is killing interaction: posts get flooded by dozens of low-effort comments in mere minutes and there are more and more bots trying to game the system. 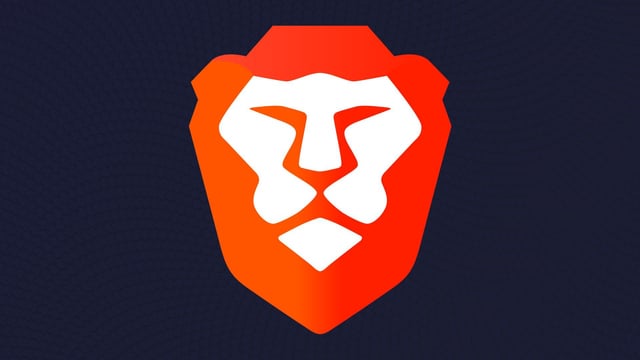