On December 4, 1921, The New York Tribune published a story detailing a plan by inventor Henry Ford, founder of the Ford Motor Company, to replace the existing gold-backed currency system into one based on an “energy currency.”

Ford goes on to say “Under the energy currency system the standard would be a certain amount of energy exerted for one hour that would be equal to USD 1. It’s simply a case of thinking and calculating in terms different from those laid down to us by the international banking group to which we have grown so accustomed that we think there is no other desirable standard.”

“The essential evil of gold in its relation to war is the fact that it can be controlled. Break the control and you stop war.”

What a fucking visionary. Its as if Ford was reincarnated as Satoshi to carry on his work with todays tech. Pretty amazing an industry giant of his time was thinking this way. 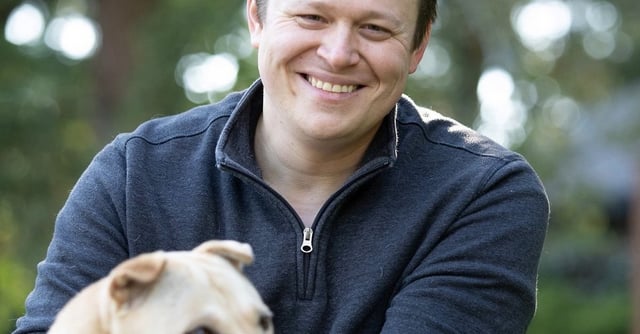